A Very Special Option for Contrast Guiding and Monitoring

So far we have discussed using the negative space between straight edge labels to mimic an intermittent line and also using the edge of a label or contrast as a feature to track. Negative spaces tend to provide most of the opportunities for such applications, but we have seen that there are situations where the edge of a contrast can be used, as long as that contrast is constant.

However, there is a condition in contrast monitoring where a special application can be used.

The SCU5 Controller can be taught to track the threshold of two contrasting features. The condition is that each feature has to have a constant color and the orientation of the colors or contrast must also be constant.

As an example, let’s look at the two images above. Both have a sequence of red, black and yellow. However, the order differs between both. In the right image, the order from left to right is red, black and yellow. In the left image, the order from left to right is yellow, black and red. If we have set our controller to follow the threshold of the black and yellow on the left image, it would not track the threshold of the yellow and black on the right image, because it is in the wrong order. This special feature has limited uses, but is very useful in those limited applications. 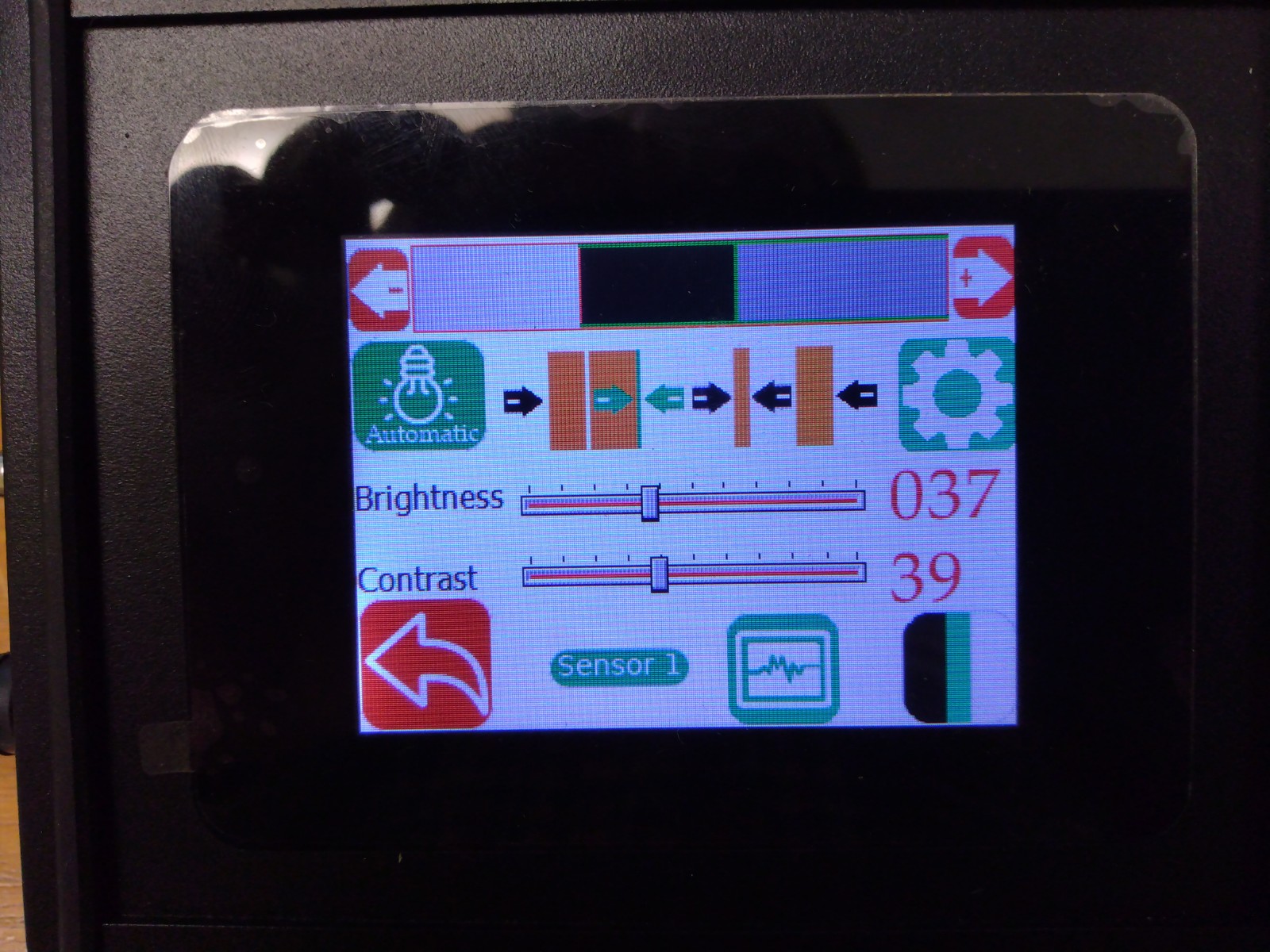 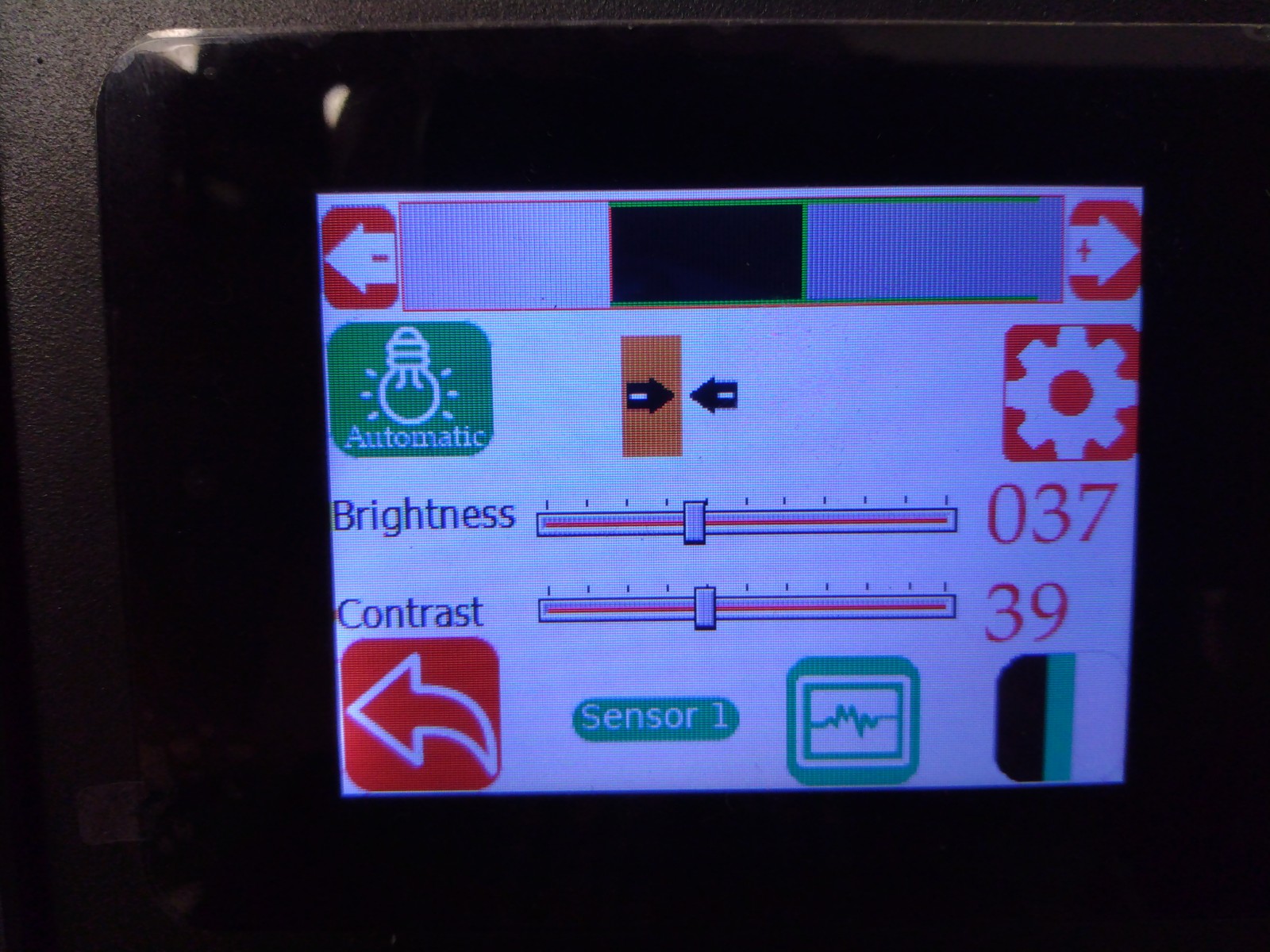 This application is useful when there are multiple contrast arrangements that can have the same colors available but in different order. Again, it is a very special application that is available to converters.

If you have a special contrast application that seems not to have a solution, contact us and we will help you out.