Another Option in Contrast Guiding when there is no Feature that could Mimic a Line.

In a previous post on contrast guiding we discussed using the negative space between straight edged labels as an intermittent linethat can be tracked by our sensor/camera and control system for web guiding applications. However, our system allows for other ways of using a contrast application that do not require a negative space that has characteristics of a line for the purpose of tracking.

A line used for tracking must have the same color hue and width so that it can be identified by the sensor or camera. The negative space between two rows of labels can be used as a line, as long as the negative space color hue and width remains the same throughout the entire length of the web. Sometimes we might be faced with tracking a contrast that is not defined as a line, such as when the width varies. One such case is when we laminate materials and we are interested in tracking the position of one of the materials. The example below shows two materials that contrast in color, black and white. This can be any color contrast as long as it is visible to the naked eye. We have several options for tracking the web. We can track the left edge of the white contrast from either the left side or the right side of the white contrast, or we can track the right edge of the black contrast from either the left side or right side of the black contrast. 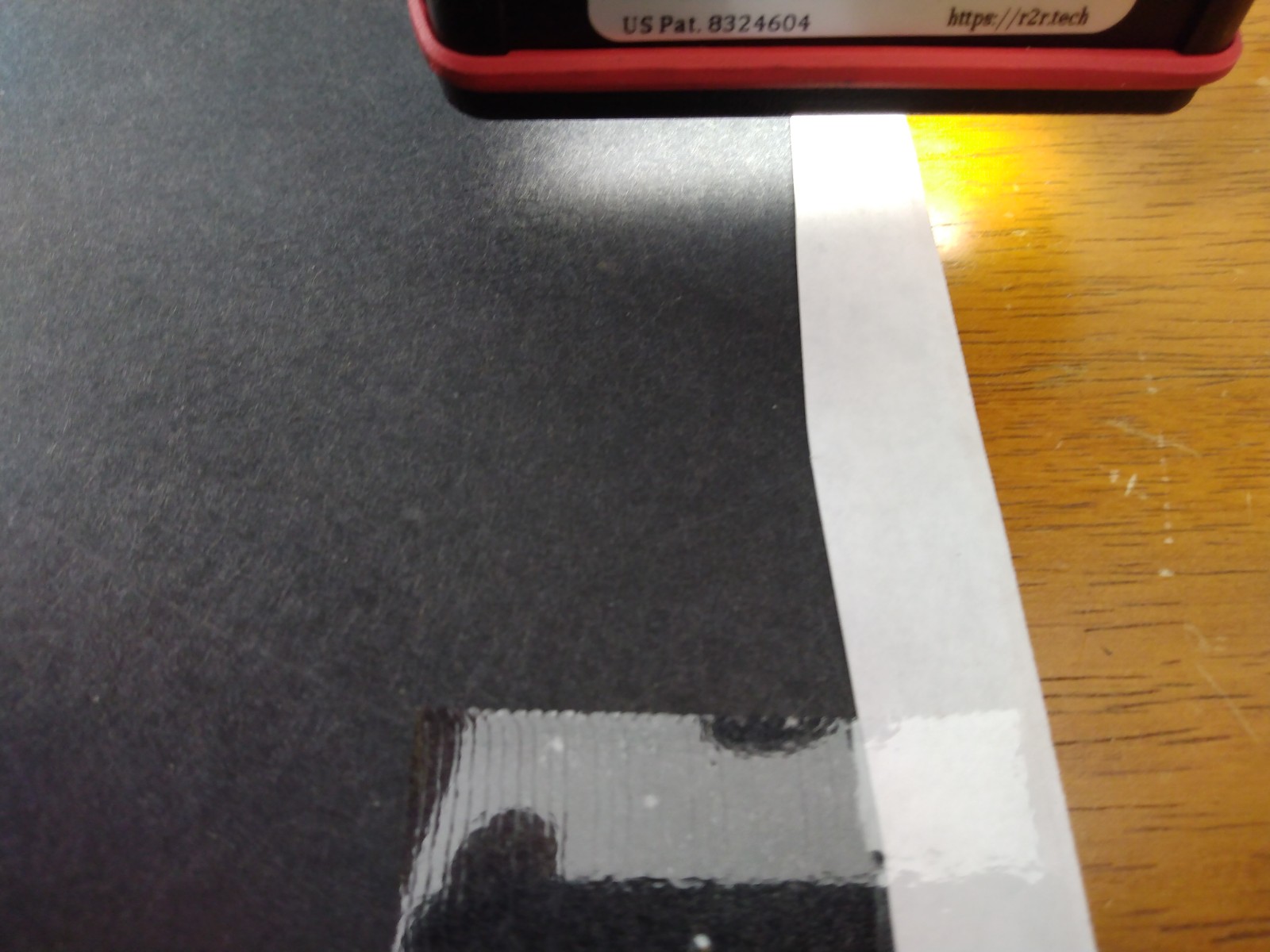 Figure 1. Tracking the Edge of a Contrast

Guiding on the Edge of a Color Contrast

Selecting the contrast color and the contrast edge orientation (left or right) is a matter of convenience. The operator would select the most effective option. In general, there are two options: right edge of a color or left edge of a color. However, you also have the option of which color is convenient for the application. As mentioned before, The example shown on Figure 1 above shows two possible color options to track, black or white. If you have several contrasts, for example multiple colors that run continuously in the machine direction, you can select any of the colors to track.

Setting Up the Controller for this Application

The SCU5 controller has an easy to access screen on the operator interface that allows us to teach the contrast mode and the contrast feature that we want tracked. 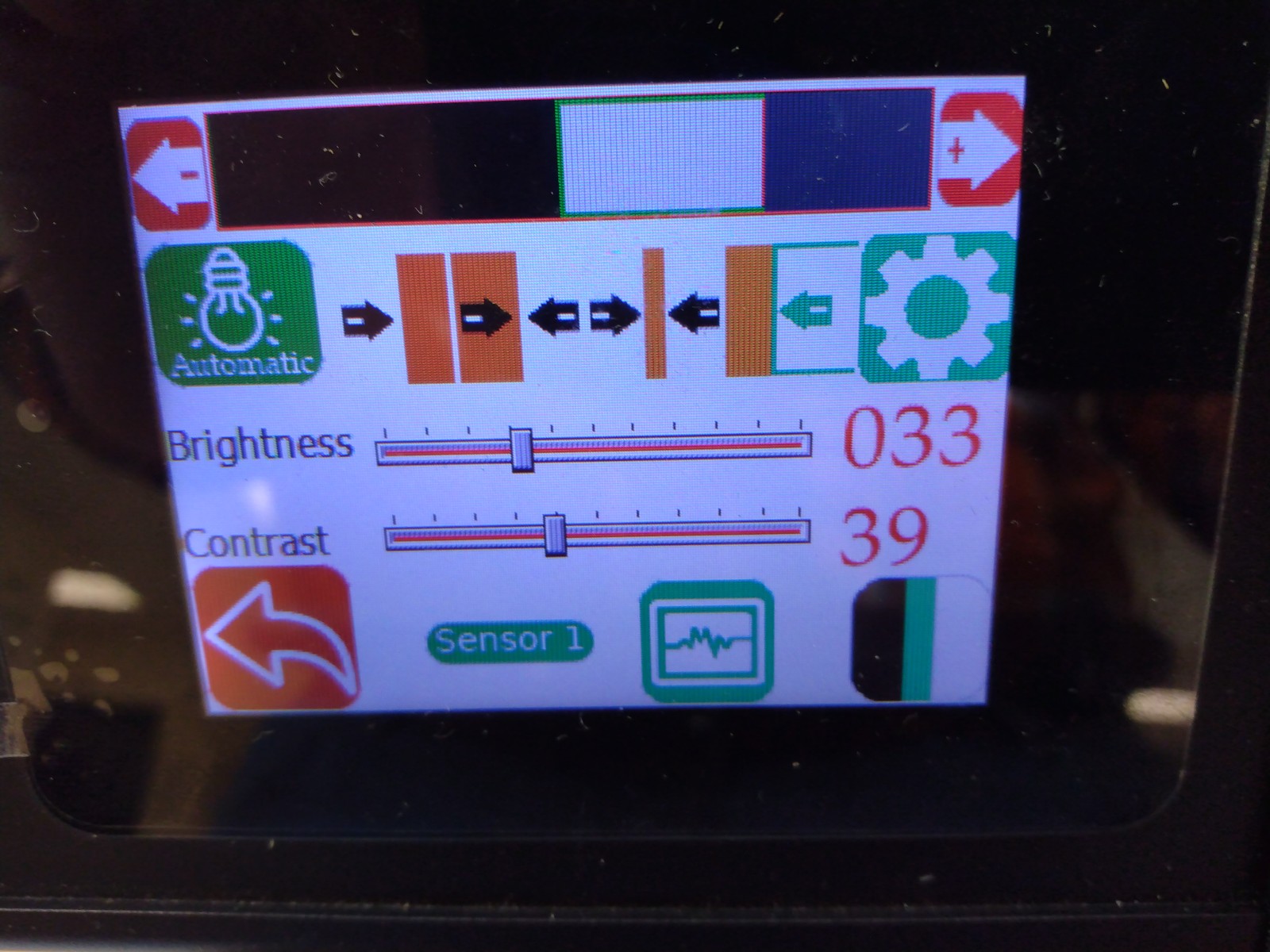 Figure 2 shows the Operator Sensor Screen in Contrast Mode with the teaching option on. This screen is accessed from the main operator interface screen by first selecting the advanced settings menu screen, followed by the operator settings screen and last the operator sensor screen. The step by step procedure can be found in the SCU5 Sensor and Web Guide Controller User Manual, pages 22 through 27.

The top horizontal bar shows the different contrasts that are visible to the camera at that moment. The operator can select the contrast to be tracked by highlighting the feature with the green border. The operator can change the feature to be highlighted by moving from feature to feature using the arrows on the right and left of the bar. In this particular example, the left edge of the white contrast in Figure 1 has been highlighted in green on the operator sensor screen shown in Figure 2. The contrast option shown on the screen indicates that it is set to track the right edge of a color, in this case the white color. 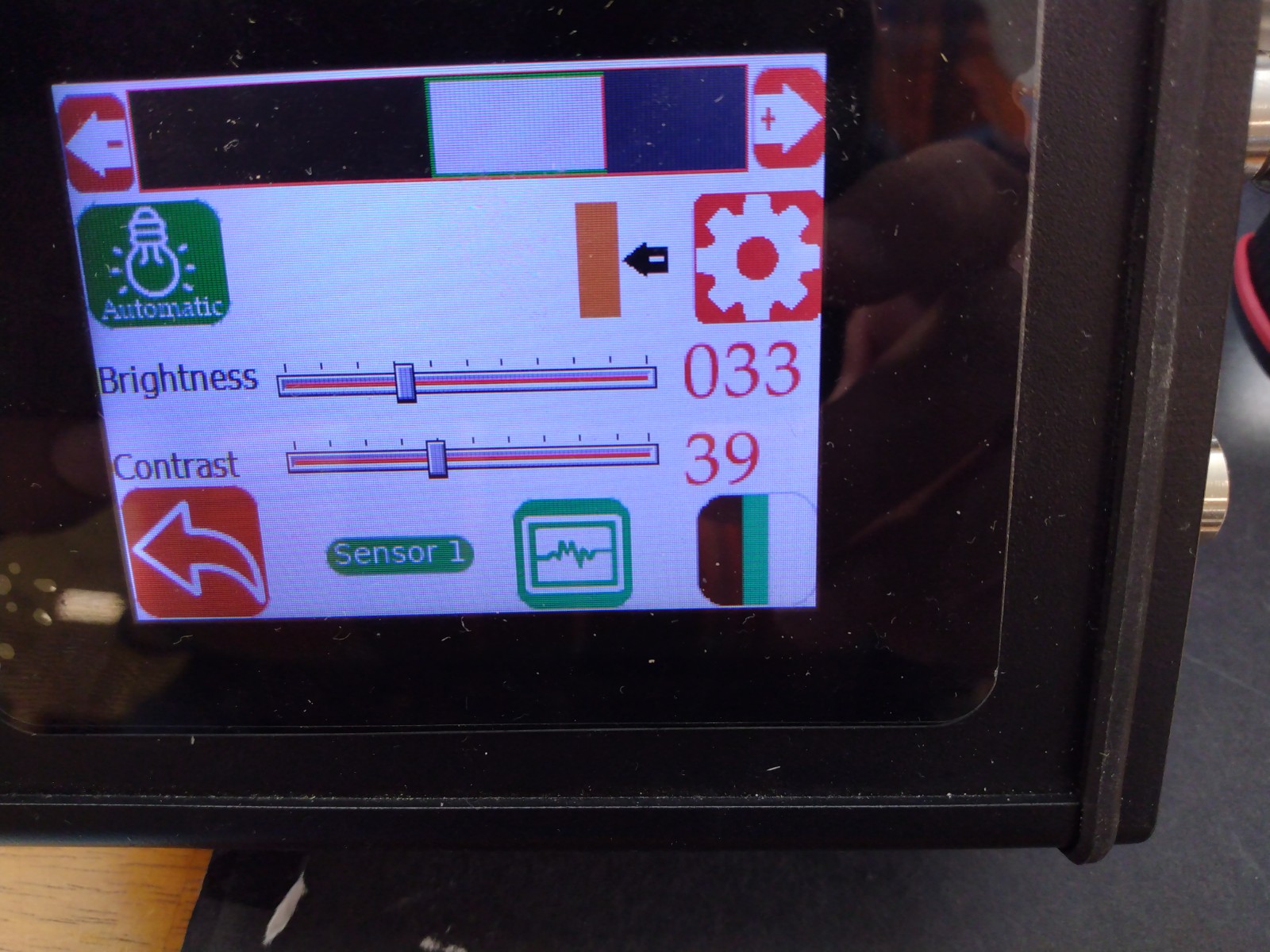 Figure 3.- Contrast mode has been taught and locked

So now we know that we can guide a web by using a feature that has an edge that is constant and the color of the feature does not change. Additionally, this application allows for tracking a contrast from the right side or the left side, depending on the orientation of the material and the placement of the feature.

There are many applications in the converting industry that can benefit from this feature of our technology. Laminates can have a complicated pattern, but the contrast of the negative space at the edge can be used to guide or monitor the web without having to track the edge of the web. In Lithium Ion battery manufacturing we might not be interested in guiding, but in width control. The contrast application can be set up to monitor the width of a layer over another layer based on the contrasting colors of the materials. We can always help you with your application to look at alternative ways to control your converting process.

You can refer to the controller manual for more information on the steps to set up a controller for such an application.